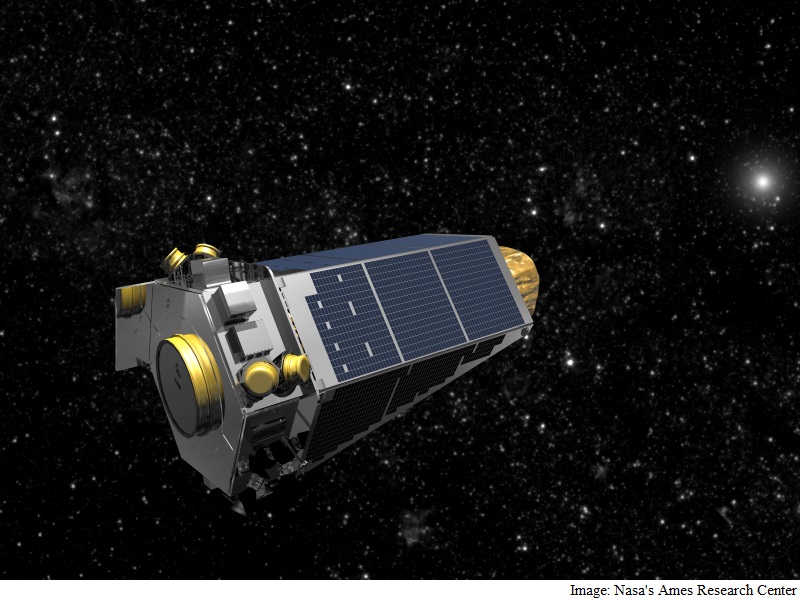 In a good news for astronomers, Nasa engineers have successfully recovered the planet-hunting Kepler spacecraft from emergency mode (EM).

The spacecraft is now in a stable state with the communication antenna pointed toward Earth, enabling telemetry and historical event data to be downloaded to the ground.

The spacecraft is operating in its lowest fuel-burn mode, the US space agency said in a statement.

Once data is on the ground, the team will thoroughly assess all on board systems to ensure the spacecraft is healthy enough to return to science mode and begin the K2 mission’s microlensing observing campaign called “Campaign 9”.

During a scheduled contact on April 7, mission operations engineers discovered that the Kepler spacecraft was in the emergency mode – the lowest operational mode which is fuel intensive.

The mission declared a spacecraft emergency which provided priority access to ground-based communications at the agency’s “Deep Space Network”.

The spacecraft is nearly 75 million miles from Earth, making the communication slow. Even at the speed of light, it takes 13 minutes for a signal to travel to the spacecraft and back.

The anomalous EM event is the first that the Kepler spacecraft has encountered during its seven years in space.

Kepler completed its prime mission in 2012, detecting nearly 5,000 exoplanets of which more than 1,000 have been confirmed.

The mission had confirmed the first near-Earth-sized planet in the “habitable zone” around a Sun-like star.

In 2014, the Kepler spacecraft began a new mission called K2.

In this extended mission, K2 continues the search for exoplanets while introducing new research opportunities to study young stars, supernovae, and many other astronomical objects.

Among its notable discoveries, K2 has spotted strong evidence of a tiny, rocky object being torn apart as it spirals around a white dwarf star and discovered a new planet orbiting two stars and located within its host stars’ “habitable zone”, the area around the stars in which life could potentially exist.

It also collected data to reveal that our solar system was born 4.6 billion years ago and only eight percent of the potentially habitable planets that will ever form in the universe existed.