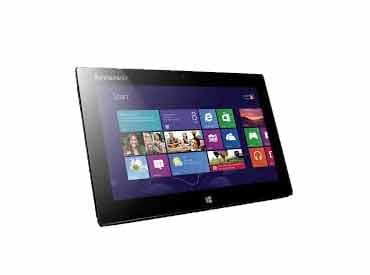 Chinese multinational firm, the $46-billion Lenovo, hopes to increase its market share to around 25% in the Indian PCmarket during the quarter which will end on September 30, 2015, thanks to the laptop scheme of Tamil Nadu government.

The scheme will also help the company to become number one in the PC segment, compared to number three now. Currently HP is the number one company in the country.

He said that despite the market reporting flat growth the company could manage to increase the market share.

“We hope we will be number one player (currently number 3) with a market share of 24-25% end of September 30 since we are the suppliers for Tamil Nadu’s laptop scheme,” said Agarwal, who was in Chennai to announce an initiative called ‘Start up with Lenovo’ an initiative to increase computer penetration in the state.

The company has bagged order to supply 6.5 lakh units, of which four lakh units were supplied so far and balanced will be supplied in three months. Lenovo which has a plant at Puducherry near Tamil Nadu has imported all these laptops since the State Government agency asked the company to supply in 150 days, which Puducherry plant will not be able to handle.

On the new initiative, Agarwal said computer penetration in India is the lowest at around 10%, which is the lowest among developing countries like South Africa (18 %), Turkey (49 %) and Malaysia (64 %).

The major bottle necks are affordability, finance and brand building.

To address this challenges the company rolled out this initiative in Andhra Pradesh, Telegana and Gujarat. The company has tied up with Bajaj Fin Serv to offer EMI scheme, it has also tied up with Tata Docomo for easy internet access by providing free dongles.

The company claims not only this inititiatve helped the company to increase the penetration, it also saw around five% increase in its market share in the three states. The company is now planning to roll out this initiative in Tamil Nadu, West Bengal, Rajasthan, Karnataka, Mahrastra and Madhya Pradesh.