You are here: Home  /  ALL DEALS  /  Telecom Ministry to Approach Cabinet to Reduce Spectrum Usage Charges
ALL DEALS 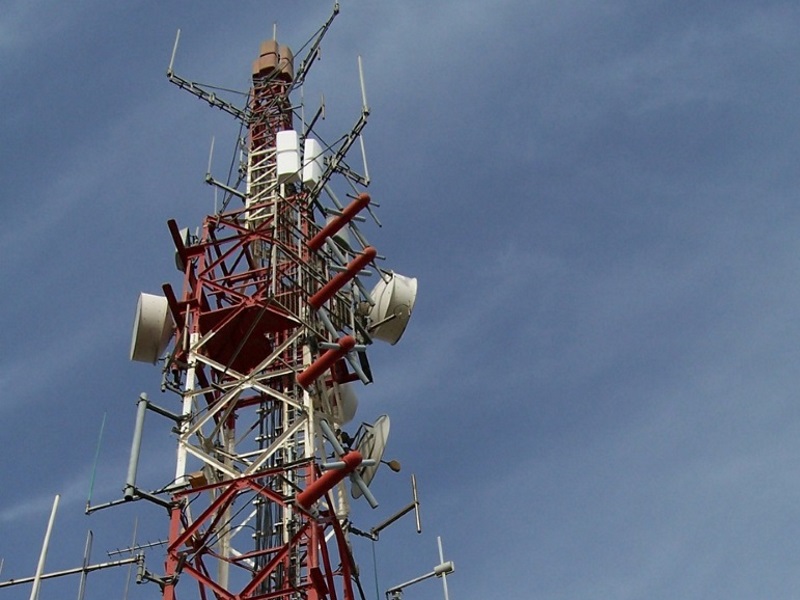 Telecom Ministry is expected to approach the Cabinet for its nod to reduce spectrum usage charges from existing 5 percent to 3 percent of the revenue earned by companies from telecom services.

“The Telecom Commission has agreed to charge SUC (spectrum usage charges) at 3 percent level of adjusted gross revenue on spectrum that will be purchased in next round of auction. It will be sent to the Cabinet for final approval,” an official source told PTI.

Spectrum usage charges were earlier linked to quantum of spectrum holding of an operator in range of 3-8 percent of their adjusted gross revenue.

After evaluating impact on the exchequer, government in January 2014 decided to cap SUC at 5 percent on spectrum that were to be procured in future auction. The SUC collection was at 4.8 percent level that time.

Existing telecom operators were asked to pay the weighted average of their existing SUC (on old rate of 3-8 percent), and 5 percent if they acquire new spectrum. The Telecom Regulatory Authority of Indiahas recommended to charge SUC at uniform rate of 3 percent across the industry.

However, the recommendation faced stiff opposition from Reliance Jio which holds pan India broadband wireless access spectrum on which 1 percent SUC is imposed.

The government had then asked all BWA holders, including Aircel, Airtel, to continue paying 1 percent on BWA but they were asked to pay 5 percent of adjusted gross revenue on all spectrum they will purchase in future.