You are here: Home  /  ALL DEALS  /  TRAI Recommendations on Data Privacy to Be Released by January
ALL DEALS

TRAI Recommendations on Data Privacy to Be Released by January 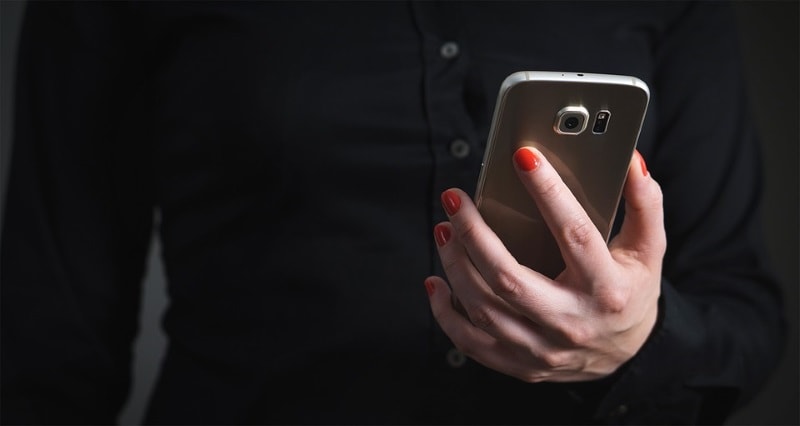 Telecom regulator TRAI will come out with its recommendations on guidelines for data privacy, security and ownership by January and is very close to finalising suggestions for the controversial net neutrality, a top official said Thursday.

“Currently, there is a huge amount of monopoly and that monopoly is becoming bigger and bigger. We are saying you can use my data because we are using your application, but give us too so that we can use it for other purposes too… This should be finalised by December-January,” TRAI Chairman R S Sharma said in response to a specific question on timeline for issuance of the recommendations.

Sharma, who was speaking at a FICCI event today, made a pitch for larger privacy laws in the country, saying the regulator’s recommendations may be sent to the Justice Srikrishna Committee set up by the Centre and tasked with suggesting a data privacy framework.

Sharma let out that many consultation papers, including those of net neutrality, are at the final stage and the recommendations will be issued very soon.

The TRAI chief observed that the clarity on data ownership and privacy will help many startups in developing new applications, which at present are unable to do so because of monopoly on controlling data of consumers.

Tag Be by Data January on Privacy recommendations Released: to Trai