You are here: Home  /  CLOTHING  /  Walmart Jumps on the Clothing Subscription Bandwagon
CLOTHING

Walmart (NYSE:WMT) recently partnered with KIDBOX to launch a new subscription apparel service for kids. The service will offer four to five pieces of curated apparel for $48, which represents a discount of about 50% for the bundled items. Customers keep the clothing they want and return the rest, and shipping is free for both deliveries and returns.

To sign up, parents fill out a short quiz and choose between on-demand deliveries or automatic shipments of up to six boxes per year. Unlike Stitch Fix (NASDAQ:SFIX), Walmart won’t charge “styling fees” for curating the boxes. KIDBOX will also match each purchased box with a clothing donation to a child in need.

Walmart’s decision to launch a clothing subscription service isn’t surprising, since other retailers recently launched similar platforms to challenge Stitch Fix. Will Walmart’s focus on kids’ apparel set it apart from the competition? 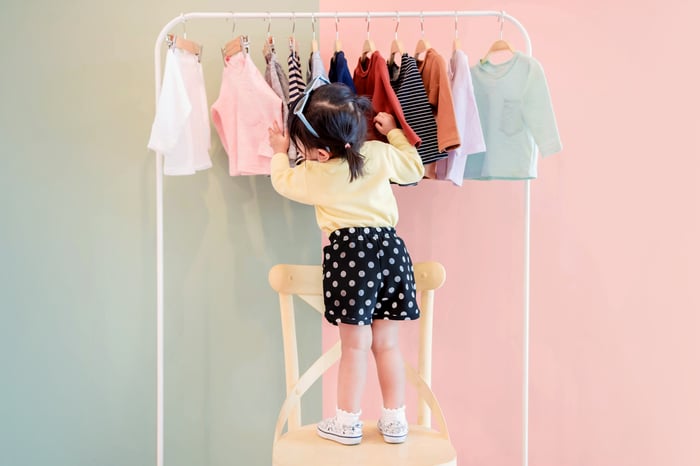 Another piece of Walmart’s e-commerce strategy

Walmart’s focus on digital growth is paying off. Its U.S. e-commerce revenue rose 40% in fiscal 2019, and it anticipates another 35% growth in fiscal 2020, which started on Jan. 31. However, Walmart’s e-commerce revenue still accounts for only a sliver of its annual sales, and the retail giant will probably control less than 5% of the U.S. e-commerce market this year, according to eMarketer, compared to Amazon’s 47% share. 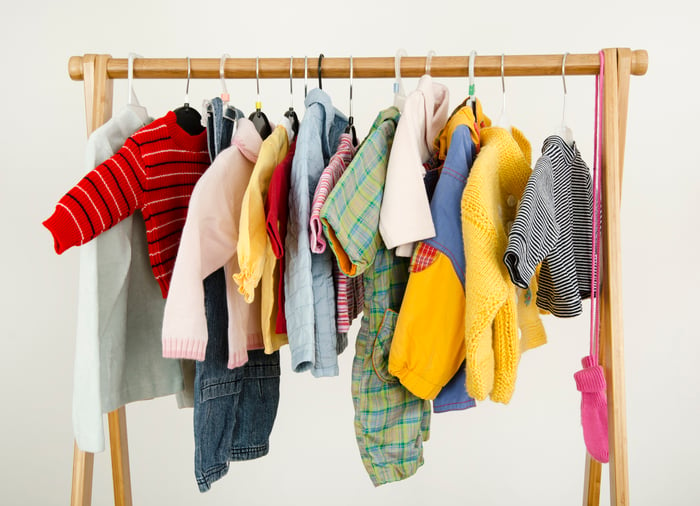 During last quarter’s conference call, Walmart CEO Doug McMillon noted that the company made “quality improvements” in apparel with its new private-label brands, while CFO Brett Biggs stated that the company was “working with a great sense of urgency to increase sales in key areas like home and apparel.”

But it’s just a side bet for now

KIDBOX’s clothing subscription boxes might strengthen Walmart’s e-commerce and apparel businesses, but the partnership doesn’t include an investment from Walmart. That’s unusual, because the company has previously bought out numerous smaller e-tailers.

This indicates that Walmart isn’t ready to go all-in on clothing subscriptions yet and that it prefers to supply just the clothing and have KIDBOX handle the logistics. That’s a smart move, because Walmart’s operating margin is already being weighed down by rising logistics expenses related to its ongoing e-commerce push against Amazon.

KIDBOX doesn’t disclose its number of active clients like Stitch Fix. However, it has an active “community” of 1.5 million members, which include Facebook fans and email subscribers. KIDBOX still faces a growing number of competitors, including Rockets of Awesome, a rival service which attracted a $12.5 million investment from Foot Locker earlier this year, and new kids’ clothing lines at Stitch Fix and Amazon Prime Wardrobe.

For now, apparel subscription boxes remain an experimental side bet for Walmart, and the new KIDBOX partnership will enable it to test the waters.