You are here: Home  /  COUPONS  /  Amazon considers buying up to 49% in Future Coupons
COUPONS

Amazon considers buying up to 49% in Future Coupons 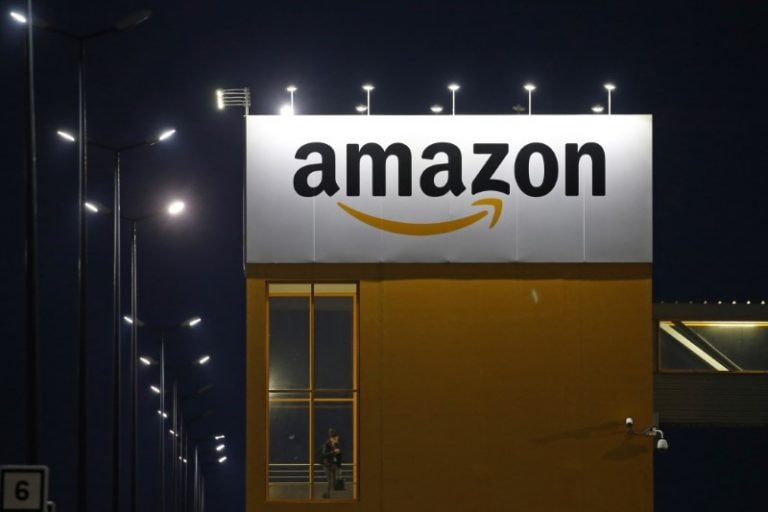 Online giant Amazon is not ready to give up on Future Retail just yet. Amazon is working on a new deal structure that will enable it to own stake in Future Retail indirectly, sources close to the development have told CNBC-TV18.

The revised FDI policy on e-commerce says that an entity having equity participation by e-commerce maketplace entity cannot sell its products on the platform run by such maketplace entity. As a result, the original deal structure prohibited Amazon from selling any Future Group products.

The new deal is likely to go through once Future Retail secures a CCI approval to raise Rs 2,000 crore through the issue of warrants from Future Coupons, sources said.

On March 5, Future Retail approved the issuance and allotment of 3.96 million warrants to Future Coupons. Warrant conversion can be exercised at any time during the period of 18 months from the date of allotment. Sources say that the legal teams are working on finalising a structure involving equity and debt components. It could take about 1-2 months for the deal to go through.

The funds from Amazon will give Future Retail ammunition to take on rivals in both the physical and online world. In a bid to strengthen its presence in the physical space and also to take on Walmart, Amazon has been on an acquisition spree in India.

Tag 49 Amazon Buying considers coupons Future in to up