You are here: Home  /  COMPUTERS  /  What to Wear to Work? Soon, a Tiny Computer
COMPUTERS

What to Wear to Work? Soon, a Tiny Computer 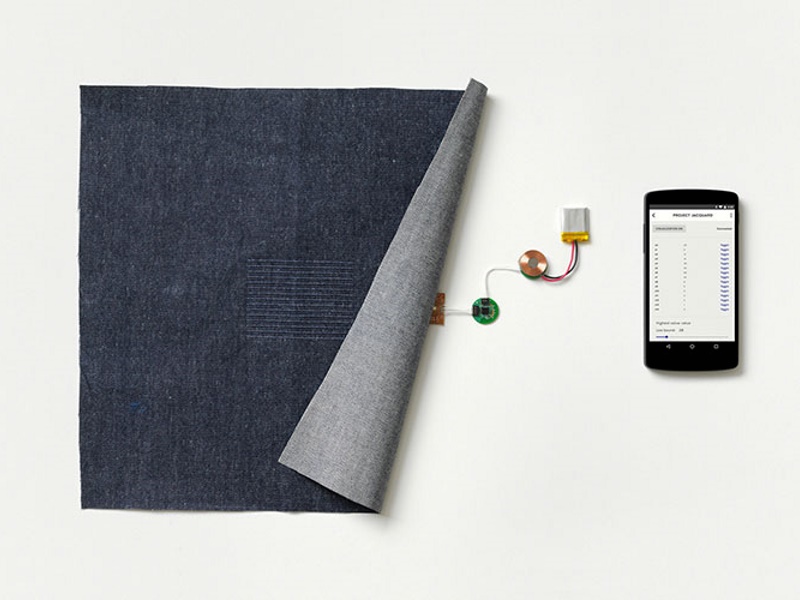 The wearable technology startups that get attention make products a Silicon Valley executive or journalist might use – fitness trackers, virtual-reality gaming headsets, jewelry that delivers text-message alerts. It’s lifestyle stuff. But wearable development in the near future depends on more workaday equipment.

As a business proposition, work-wearables offer advantages over the better-known consumer-oriented products.

– Instead of defining new problems, work-wearables solve existing ones. That makes the sales pitch a lot easier. Take the caps and helmets from SmartCap Technologies, based in Brisbane, Australia. What looks like a regular trucker’s cap or safety helmet can detect when the wearer is getting drowsy, triggering a smartphone alarm or, if the danger of falling asleep is extreme, alerting a supervisor or dispatcher. The smart headgear works by tracking brain waves using sensors that, like an EEG, measure microvolts of electricity on the wearer’s forehead.SmartCap’s technology was originally developed at the behest of the Australian mining industry. “These guys are driving trucks the size of houses, and if they have a microsleep at the wheel the result can be catastrophic,” says Brady Marcus, the company’s US sales director. Along with mining, markets now include trucking, construction, aviation, and oil and gas. Future users could include assembly line workers doing repetitive tasks likely to induce boredom and fatigue.

– The price is easier to justify – or at least to set. What would a consumer be willing to pay for a SmartCap? Unless you know you’re prone to sleepiness at high speed, the answer is probably: not much. For businesses that use heavy equipment and employ many drivers, by contrast, the stakes are higher and accident records offer a statistical estimate of value. A company with $1 million in accidents a year, half of them likely related to fatigue, can justify a $500,000 expense, spread across thousands of drivers. (Depending on volume, SmartCap charges about $150 to $200 a cap plus a monthly subscription fee for its app of $30 to $50 per person.) 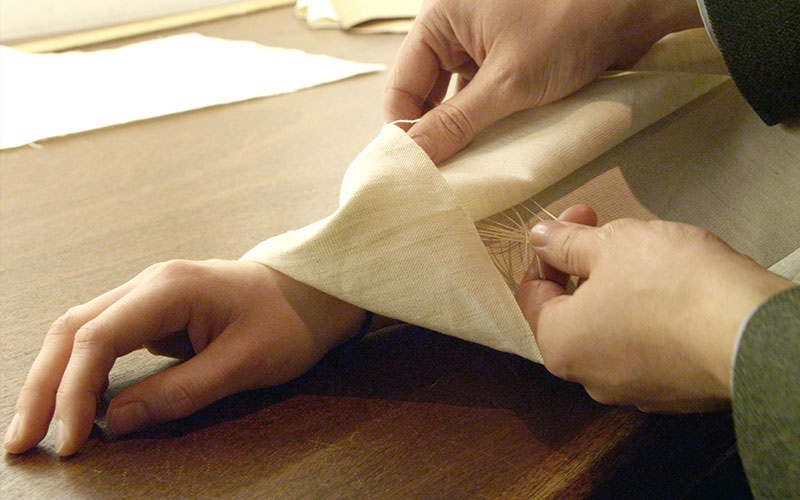 – Work-wearables have more reasons to be wearable. Technologies need to “earn a place on the body,” Fotini Markopoulou, the co-founder of London-based Doppel, told last month’s WEAR 2016 conference. For her, wearables are all about physiology. Doppel’s wristband mimics a heartbeat, encouraging the wearer’s pulse to speed up (for energy) or slow down (for calm). “If your phone can do what a wearable can, then you shouldn’t have a wearable,” she declared.In the workplace, however, simply keeping your hands free or your gaze fixed can be justification enough. Head-mounted cameras let field-service technicians who get stumped send video back to an expert for advice, for instance. “You could do similar type of solution with a tablet or a smartphone,” says Angela McIntyre, research director at Gartner Inc. “But you don’t have your hands free to actually do the repair.” The research firm projects that 40 million head-mounted displays will be sold in 2020, about 40 percent for business use.Or consider the tiny voice-activated, clip-on computers Dallas-based Theatro makes for front-line retailing employees. Theatro devices let store clerks check inventory, talk to each other, even find out their next break time without leaving a customer, using an insecure walkie-talkie, or — and this is key — averting their eyes. Executive vice president Patrick Fitzgerald says that the company originally intended to market a smartphone app but that retailers recoiled. A screen-based app, they maintained, “is actually a productivity drain, not a productivity gain.” Consulting a screen interrupts contact with the customer and, says Fitzgerald, “most customers when they see somebody doing that, they feel like they can go look at their own screen and get their own information.” Sale lost.

– You can scale up more quickly. When a retailer decides to adopt Theatro’s system, says Fitzgerald, “you get immediate scale. You go from one store or 10 stores to suddenly you’re now in 100 stores and you go from 100 stores to, depending on the size of the retailer, 1,000 stores.” The company prices its service at four cents to 10 cents per labor hour. This month it’s rolling out the devices to about 3,000 Container Store workers. About 8 million Americans work as retail sales clerks or cashiers, the two most common jobs in the US.

– You don’t have to worry much about style. While consumer-wearable makers struggle to understand the fickle world of fashion and to provide variety to suit different tastes, work-wearable designers have an easier problem. Comfort matters and so, of course, does ease of use. But how the device looks is less important. “The wearables that people are using for their jobs are not the form factor that people would want to wear in their daily life,” says Gartner’s McIntyre.

For many people, therefore, the workplace will be where they first regularly use wearable technology. Like the old putty-colored personal computers, the early devices may not be especially attractive. But if they prove their usefulness, they’ll “earn their place on the body” and inspire demand for more appealing consumer-oriented gadgets to come.