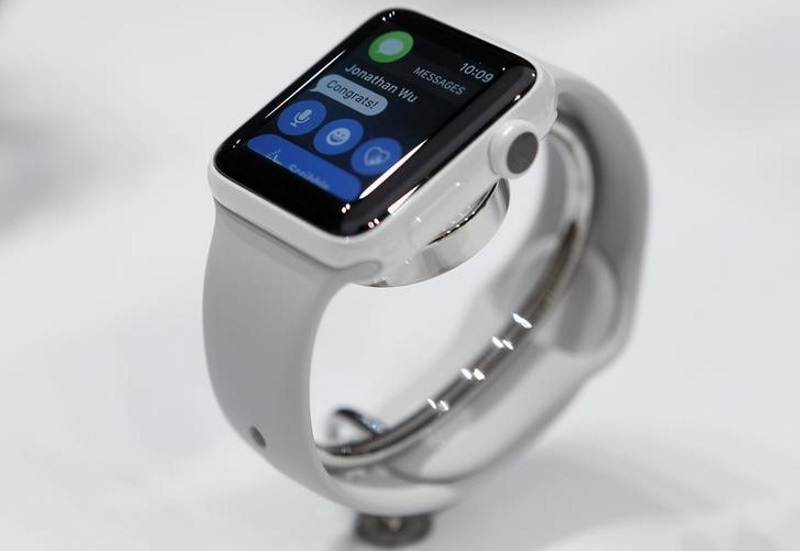 Wearables Market Sales to See Modest 29.4 Percent Growth in 2016: IDC
Wearable tech, which was seeing sizzling sales growth a year ago, is cooling this year amid consumer hesitation over new devices, a survey showed Thursday.

The research firm IDC said it expects global sales of wearables to grow some 29.4 percent to some 103 million units in 2016.

That follows 171 percent growth in 2015, fuelled by the launch of the Apple Watch and a variety of fitness bands.

“It is increasingly becoming more obvious that consumers are not willing to deal with technical pain points that have to date been associated with many wearable devices,” said IDC analyst Ryan Reith.
So-called basic wearables – including fitness bands and other devices that do not run third party applications – will make up the lion’s share of the market with some 80.7 million units shipped this year, according to IDC.

IDC said smartwatch shipments are likely to grow just 3.9 percent, held back by a delayed release of the upgraded Apple Watch, which goes on sale Friday.

IDC analyst Ramon Llamas said the market “is moving in fits and starts” and could see stronger growth with the release of new and upgraded devices. “Smart eyewear is going to take off with the use of augmented and virtual reality,” he said.

Some items of smart clothing such as connected jackets or footwear could also drive the market, Llamas added.