You are here: Home  /  ELECTRONICS  /  CES 2014: Intel pins hopes on wearables after missing out on smartphones
ELECTRONICS

CES 2014: Intel pins hopes on wearables after missing out on smartphones 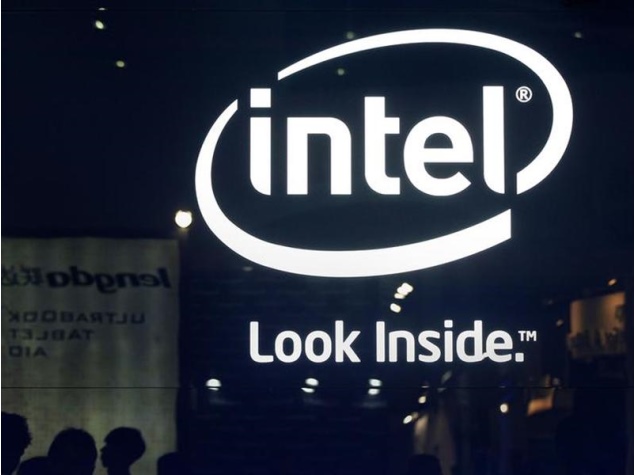 Intel CEO Brian Krzanich showed off wearable computing devices on Monday including earbuds that monitor your heart rate and a smart headset as the world’s largest chipmaker tries to get back on track after missing out on smartphones.With PC sales falling and smartphone growth tapering off, Intel and other technology companies are betting that movement-sensing bracelets, biometric patches and other wearable electronic devices may catch on with consumers and become major markets.

The evolving category is a major theme at this week’s Consumer Electronics Show (CES) in Las Vegas, with several companies expected to unveil their own versions of intelligent and connected clothing.

Intel dominates the PC industry, but it has been slow to adapt its processors for smartphones and tablets, markets now dominated by rivals like Qualcomm and Samsung Electronics.

The company has struggled in past attempts to expand beyond the PC arena. A years-long project to provide consumer TV services was shelved last year with its technology put up for sale and the company’s mobile processors have barely made a dent in the global smartphone market even after major improvements to them.After replacing former CEO Paul Otellini in May, Krzanich, a chip manufacturing and operations guru, created a new division focused on identifying future technology trends and making sure Intel is not caught off-guard again.

In his keynote presentation at the technology show, Krzanich introduced some of that group’s early results, including sample gadgets that Intel is promoting to consumer device manufacturers.

“We’re looking at a broad ecosystem of wearables, not just the device or the silicon,” he said.

The company unveiled a tiny computer built with Intel’s low-power Quark technology and packaged in an SD-card form factor aimed at making it easy for clothing and gadget makers to integrate the platform into wearable products.

Luxury department store Barneys New York is collaborating with Intel to develop smart bracelets that look like they were created by a fashion designer and not by an engineer.

At the event, Krzanich also showed off Intel’s take on stereo earbuds for exercise enthusiasts that – as well as playing music – measure the wearer’s heartbeat through their ears.

While other companies have launched similar pulse-taking audiophones, Intel’s are powered through a microphone jack that connects to the user’s smartphone, instead of a separate power source.

In addition, integrated software can automatically change the music being played in order to encourage the wearer to speed up or slow down their workout depending on their heart rate.

Intel also showed off a Bluetooth earpiece and microphone that the chipmaker says improves the responsiveness of personal assistant smartphone software like Apple’s Siri. The gadget features always-on technology that makes it easier to ask questions of the device and also monitors the user’s environment in order to avoid interrupting.

“The real key here is seamless, no buttons, always listening, but it still has that low-power capability,” Krzanich said.

Krzanich also showed a smartwatch meant for kids with “geo-fencing” capabilities that alert parents if their children stray from established walking routes to and from home or school or don’t arrive on time.