You are here: Home  /  COUPONS  /  Costco says coupons circulating on Facebook are a scam
COUPONS

Costco says coupons circulating on Facebook are a scam 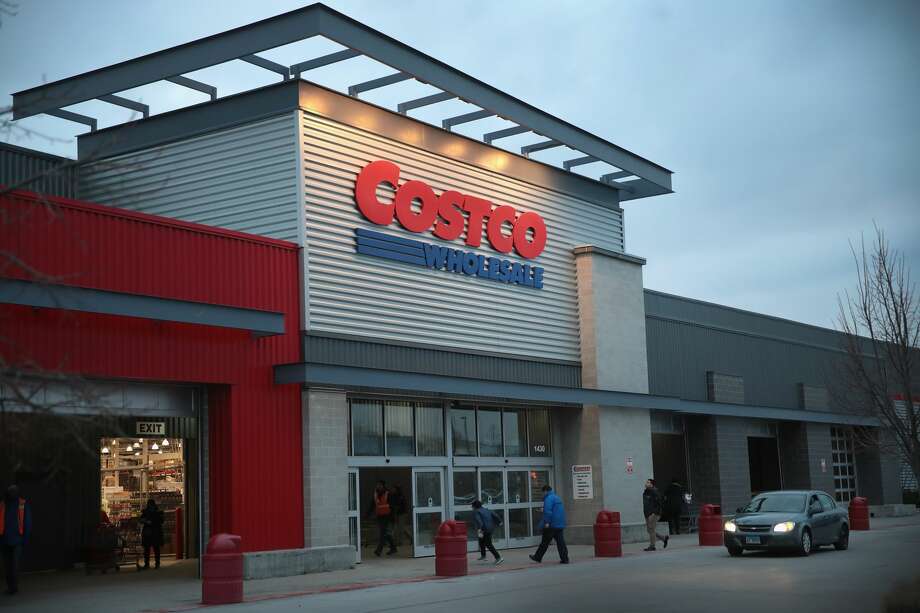 You can share those Costco coupons on Facebook all you want, but the wholesale company wants you to know that it is a hoax.

In a Facebook post this week, Costco said it is not giving away $75 coupons and called the offer a scam that is in no way affiliated with the company. It also said it is a reoccurring hoax.

You may have noticed people sharing an image of a coupon on Facebook that looks as if it had originated from Costco —and even uses the company’s logo. The post states that Costco will give anyone who shares the post a coupon of $75 for its anniversary.

Tag a are circulating Costco coupons Facebook on Says scam