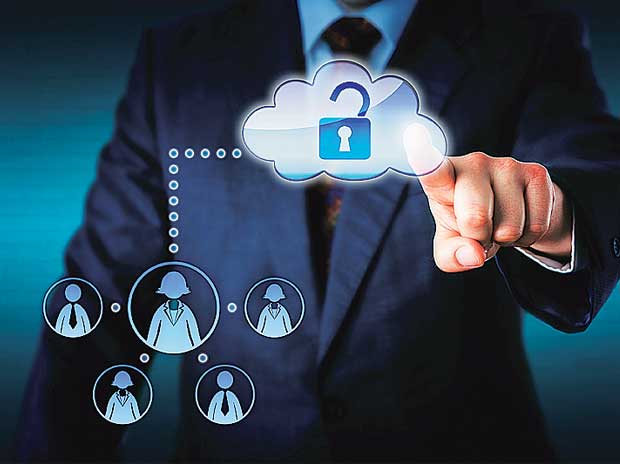 Public cloud services revenue in India is forecast to touch $731 million by the end of 2015, growing more than 31 per cent over last year, research firm Gartner said.

High rates of spending on cloud services in India to continue through 2019 when the market is expected to reach $1.9 billion, Gartner said in a statement.

The revenues, which stood at $555 million in 2014, are expected to be driven by high growth rates in key market segments like cloud  infrastructure as a service (IaaS), cloud management and security services and software as a service (SaaS), it added.

The explosive growth of IaaS and SaaS in the India market is an indication that enterprises in India are moving away from building their own on premises infrastructure, as well as migrating from the traditional software licensing model, to a SaaS model served up by cloud providers, Nag added.