You are here: Home  /  ALL DEALS  /  New deals for All Blacks Lienert-Brown and Harris
ALL DEALS

New deals for All Blacks Lienert-Brown and Harris 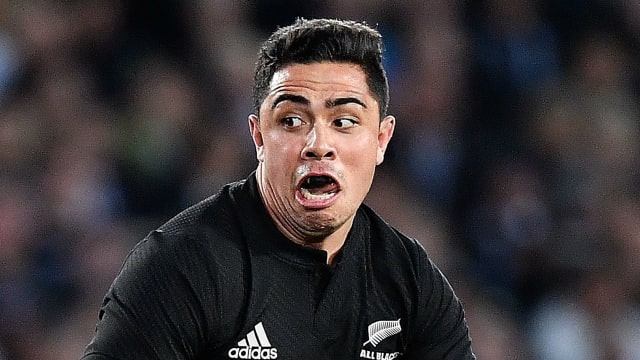 All Blacks duo Anton Lienert-Brown and Nathan Harris have signed new contracts with the Chiefs and New Zealand Rugby.

Centre Lienert-Brown made nine appearances for the All Blacks in his debut international season last year and has renewed until 2020.

Four-times-capped Harris, meanwhile, has agreed a deal until 2019, having returned to action last week following a long knee injury lay-off.

“I’m hugely excited and grateful for the opportunity to re-sign with the Gallagher Chiefs and New Zealand Rugby until 2020,” said Lienert-Brown.

“New Zealand Rugby, Waikato and the Gallagher Chiefs have played a huge part in developing me into the rugby player I am today.

“For that I’m very thankful and look forward to furthering my development as a rugby player here in New Zealand.”

Hooker Harris added: “I’m really excited to continue my journey with the Gallagher Chiefs for the next two seasons.

“I’ve had the privilege to be a part of this team for the past four years and in that time I’ve overcome some significant injuries and also got to play alongside exceptional players.

“I’m really looking forward to being involved with the Chiefs going forward, under Colin Cooper, and to keep working to be the best person and player I can be.”

Tag all and Blacks Deals for Harris Lienert-Brown new