You are here: Home  /  ALL DEALS  /  Op-Ed Why Dodger Stadium should be the model for all sports venue deals
ALL DEALS 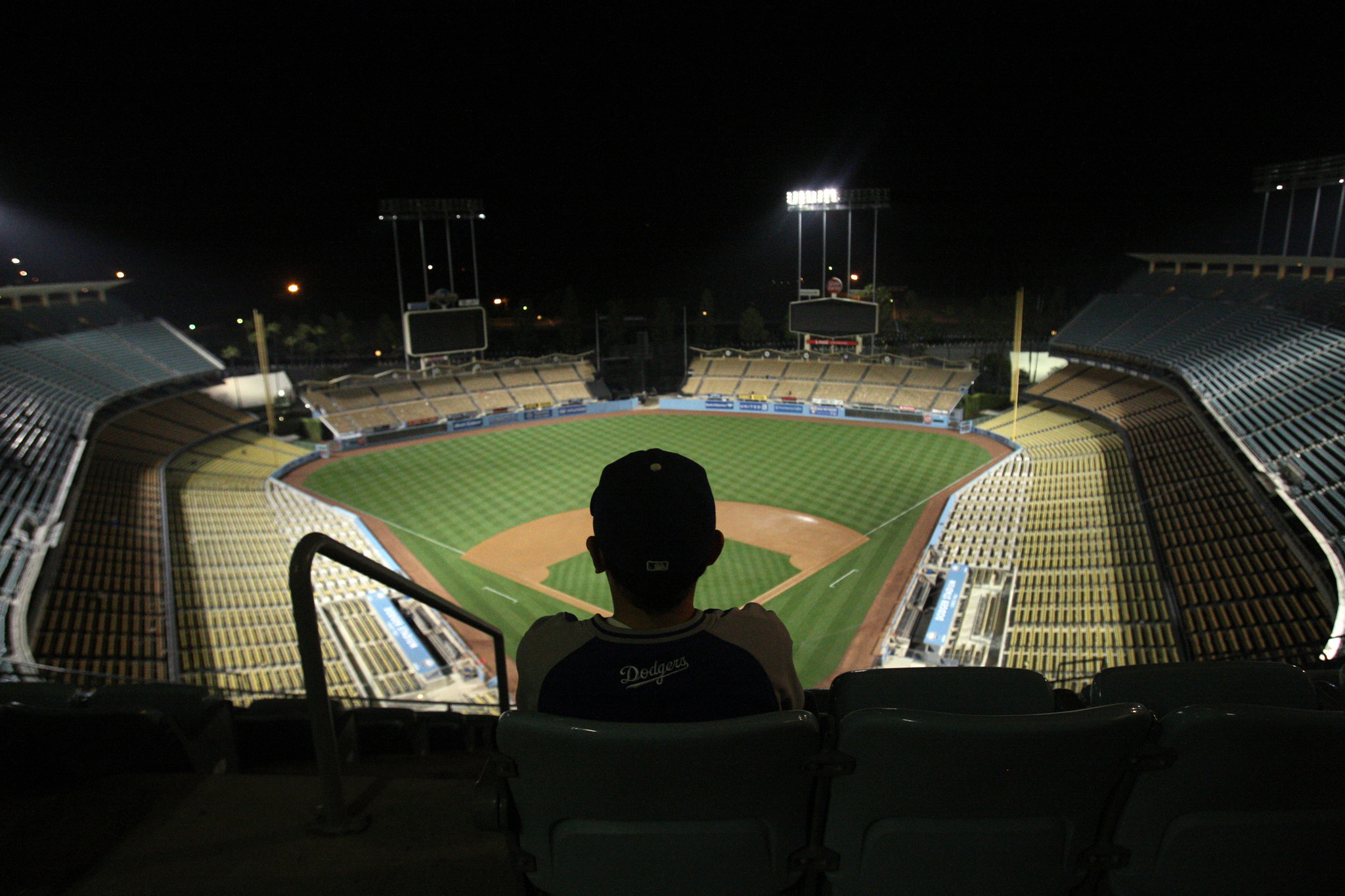 Right now, somewhere in the United States, a city is trying to attract or retain a major league sports team with the promise of a state-of-the-art stadium. At the same time, municipal officials are busy crunching numbers for bond issues and tax increases, trying to raise public money to sweeten the deal for the team owners who are their quarry. How many public dollars will be enough?

Stan Kroenke, owner of the Rams and the planned Los Angeles Stadium in Inglewood, understands that “next to none” is the right answer. With the exception of tax payment transfers amounting to a fraction of its $2.6 billion price tag, the money for the project will come out of Kroenke’s pocket. He will make a lot of money — but so will Los Angeles, in tax revenue, employment opportunities and entertainment spending.

Although these days Kroenke’s approach may seem novel, it’s actually decades-old and hyper-local. The model for the deal — which should be the model for any deal — is the one that created L.A.’s most beloved sports venue, Dodger Stadium.

When Brooklyn Dodgers owner Walter O’Malley agreed to move west in 1957, he pledged to build his ballpark at his own expense. This was no more routine at the time than Kroenke’s arrangement is today. Between 1953 and 1964 every other major league baseball stadium project — in Milwaukee, Baltimore, Kansas City, New York and San Francisco — was publicly funded. In fact, the last ballpark built with private money before Dodger Stadium was Yankee Stadium in 1923.

When Brooklyn Dodgers owner Walter O’Malley agreed to move west in 1957, he pledged to build his ballpark at his own expense.

Lacking the personal wealth to cover the $23 million cost, O’Malley spent team funds he had set aside over the years and borrowed the rest. He acquired the Chavez Ravine land on which his stadium would stand through a real estate exchange with the city of Los Angeles. From that point on, the risk was all his. O’Malley would need to build an attractive and well-maintained ballpark, which fans would want to visit again and again — because if they didn’t, he would be stuck with the bill.

O’Malley’s project got off to a rocky start. It survived a razor’s edge referendum vote on the validity of the stadium contract he had signed with the city, a series of taxpayer lawsuits aimed at voiding the contract that ended at the doorstep of the U.S. Supreme Court, and the city’s controversial removal of Mexican Americans from their homes in Chavez Ravine.

But once it opened in 1962, Dodger Stadium quickly became an integral part of the city’s landscape. It is difficult to imagine Los Angeles without it.

Dodger Stadium has also paid hundreds of millions in property taxes to Los Angeles County during its 55 years of operation, money that would not exist without private ownership. These sums dwarf the revenue from rent and shares of ticket sales, concessions and parking fees that would have accrued from a municipally constructed stadium.

Compare Dodger Stadium to San Francisco’s Candlestick Park or New York’s Shea Stadium, which were constructed at around the same time. Candlestick and Shea were municipal projects, financed through bond debt scheduled to be repaid through rental income from the tenant teams. Both were poorly designed, plagued by cost overruns and indifferently maintained. They took decades to recoup their initial outlays. Neither is worth mentioning in the same breath as Dodger Stadium. Both have been demolished.

And measured against what has become the norm for financing stadiums around the country from Milwaukee to Miami — massive public outlays — Kroenke’s model will prevail as well.

Yes, his ticket prices will be high and his athletes overcompensated, but taxpayers who prefer to watch Gustavo Dudamel perform with the L.A. Philharmonic rather than Todd Gurley perform with the L.A. Rams won’t have to help pay the star running back’s salary or ask “what’s in this for me?” And they won’t be on the hook for the arena if it comes in over budget or doesn’t make back the money spent on it — which, as sports economists tell us, publicly funded stadiums rarely do. If the project fails, it’s Stan Kroenke’s problem, just as it would have been Walter O’Malley’s when he built Dodger Stadium.

Jerald Podair is author of “City of Dreams: Dodger Stadium and the Birth of Modern Los Angeles.”