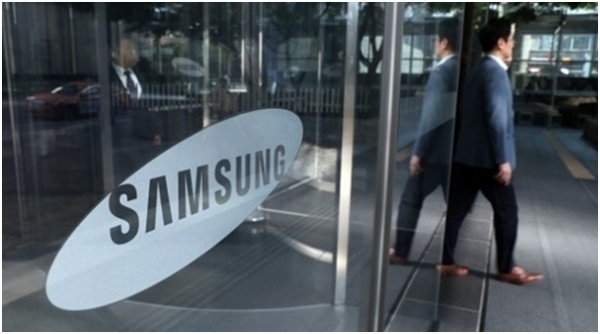 Samsung Electronics is concerned over how to operate its foundry facilities, which are the core of its non-memory chip business, with the Japanese government restricting exports of photoresists for use in extreme ultraviolet (EUV) lithography, which constitute the center of the company’s foundry business.

Before the export restrictions, the foundry business unit of Samsung Electronics signed a series of contracts with major clients such as IBM, Nvidia, Qualcomm and Intel. However, the clients may cut their relations with Samsung Electronics amid the restrictions targeting the irreplaceable material, and then the company cannot achieve its goal to become the largest player in the global non-memory chip industry in 2030 by investing 133 trillion won for 10 years.

Samsung Electronics is currently facing a lot of difficulties in a variety of industries, ranging from memory chip, smartphone and consumer electronics to non-memory chip and biotech. The company’s operating profit dipped below 6 trillion won in the second quarter of this year with the global semiconductor industry unlikely to recover until the first half of 2020. In the memory chip industry, rivals such as Micron Technology and Toshiba can overtake it if Japan’s export restrictions continue. “Samsung Electronics made a lot of efforts to create business opportunities in Japan amid the ongoing trade war between the United States and China, yet its efforts are being negatively affected by political and diplomatic issues between Seoul and Tokyo,” said an industry insider.

Samsung BioLogics, in the meantime, is being bashed over and over in South Korea. “The local financial authorities are continuing to bash the company with regard to accounting fraud allegations,” said a local executive, adding, “The investigations have already continued for more than a year and, besides, the authorities are going too far by mixing the accounting fraud issue with corporate succession.”

Samsung Group is already devastated through a number of searches and seizures. No less than eight Samsung Electronics and Samsung BioLogics staff and executive members have been jailed so far, including those constituting the group’s task force in charge of the future businesses and collaborations of its electronics subsidiaries such as Samsung Electronics. Samsung Electronics vice chairman Lee Jae-yong recently mentioned that nothing can be said for sure about the group’s future.

A lot of local entrepreneurs are criticizing the South Korean government as hindering their business and failing to deal with Japan’s economic retaliation. At the same time, they are pointing out that the vice chairman has to show his leadership abilities as the linchpin of the group.