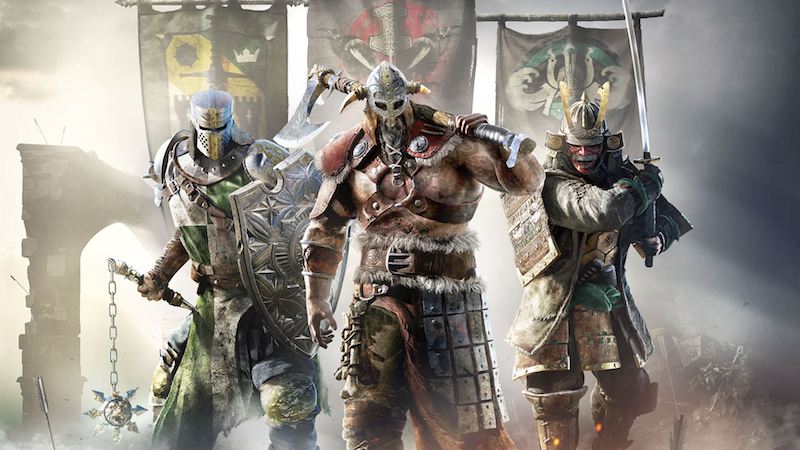 PlayStation VR isn’t the only gaming-related first for India at IGX 2016 or the Indian Games Expo as it’s called. For those of you who managed to sit through Ubisoft’s inordinately long E3 2016 presentation, you probably remember medieval-themed hack and slash game, For Honor.

A sizeable portion of the game’s single-player campaign was shown off on stage, dispelling murmurs of the title being multiplayer only. This was followed by an alpha that was open for public registration for a host of regions barring India for reasons related to bandwidth constraints.

(Also see:PlayStation VR India Launch to Be ‘Confirmed in Due Time’; Public Demos Set for IGX 2016)

Nonetheless, Ubisoft will be showing off the game’s single-player mode at IGX 2016 – a first for the country in the longest time. To put it in perspective, the last time an unreleased game had a public showcase was PS3-exclusive Killzone 2 at the 2008 PlayStation Experience which took place in Mumbai, Delhi, and Bengaluru.And if Viking on knight on samurai action isn’t of interest to you, there will be tournaments for Pro Evolution Soccer 2017, WWE 2K17, and Mortal Kombat XL at IGX 2016 with a combined Rs. 200,000 prize pool. Not too shabby for games that aren’t Counter-Strike, Dota 2, or League of Legends.

(Also see:The State of E-Sports in India: Untapped Potential but It Doesn’t Have to Be)

Further shoring up the list are a host of locally developed games such as Asura. a Diablo-styled game from Hyderabad-based Ogre Head Studios, Zenith, a role-playing co-developed by Bengaluru’s Holy Cow Productions, and Dodgefall, a racing game from Roosh Interactive, a studio based in Mumbai.

This year’s edition of IGX will take place at the World Trade Centre in Mumbai from October 15 to 16.