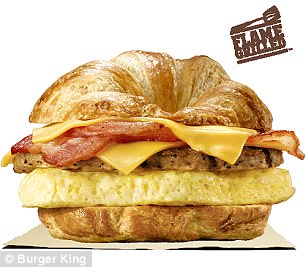 A woman is suing Burger King after claiming they sneakily inflated the price of Croissan’wichs when she attempted to pay with coupons.

Koleta Anderson, from Maryland, says she bought two sausage Croissan’wichs on March 12 at a Burger King in suburban Washington D.C..

She used a Buy One Get One Free Coupon and was charged $3.19, the Miami Herald reported.

But in a shocking development, when she bought the third Croissan’wich – a cross between a Croissant and a Sandwich – without a coupon, it only cost $2.16.

Unsure if it was an isolated incident, Anderson then visited several other Burger Kings in Maryland, Washington D.C. and Virginia.

Her lawyer even sent an investigator to Lantana in Florida to see if the fast food giant was overcharging.

In all the locations Burger King was found to be overcharging for a single Croissan’wich when another was acquired for free with a BOGO compound.

A month after the initial incident, Anderson used a BOGO coupon to buy two Sausage Croissan’wichs for $4.19. 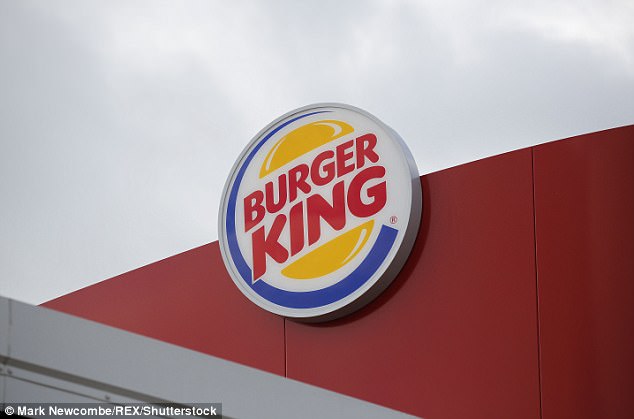 But then she bought a single Croissan’wich for $1 without the coupon.

This isn’t the first time Burger King’s been embroiled in a bizarre lawsuit.

In 2011 the corporation’s franchisees agreed to dismiss a lawsuit over $1 cheeseburgers. 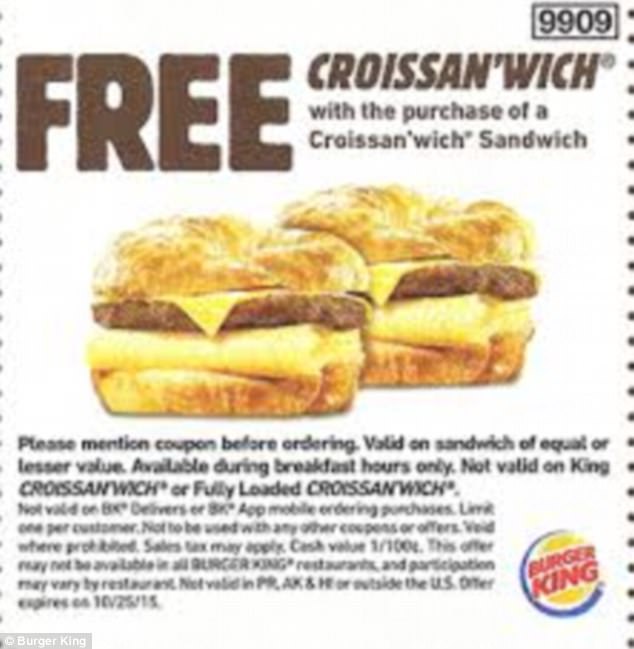 In 2016 a Pennsylvania couple took Burger King to court after claiming they were accidentally double-charged $17.35/