You are here: Home  /  ALL DEALS  /  Friday’s best deals: Google Chromecast, Chromebooks from $129, and Philips Hue lights
ALL DEALS 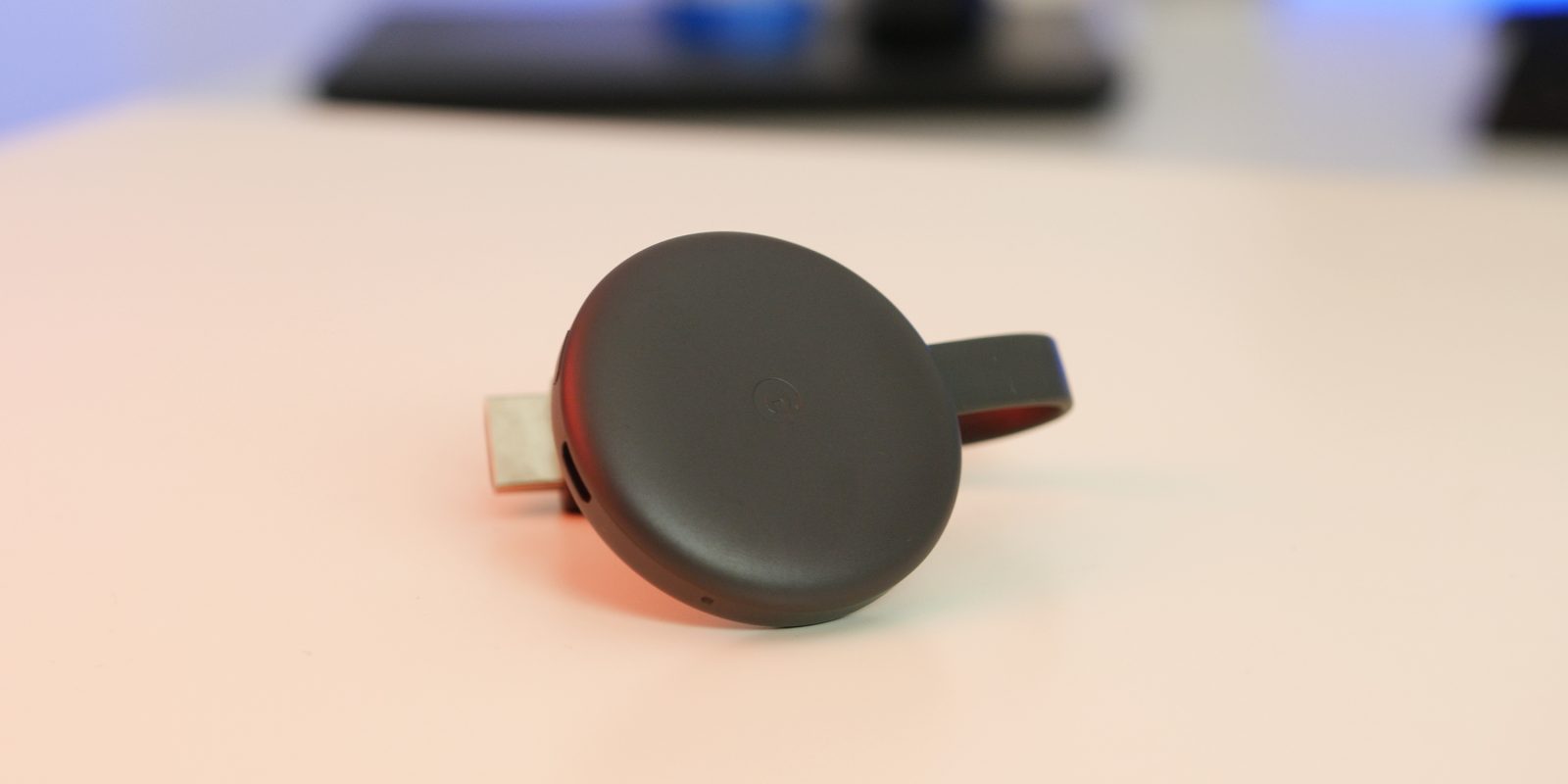 Today’s best deals include Google Chromecast for $28, Chromebook deals from the Best Buy Memorial Day sale, and a number of notable Philips Hue offers. Head below for all that and more in today’s edition of 9to5Toys Lunch Break.

The 2018 Google Chromecast is on sale for $28, which is good for 20% off the regular price and one of the best prices we’ve tracked all-time. Although Apple beat Google to the punch with AirPlay, many will argue that Chromecast is a better solution. Instead of using a smartphone as a laggy middleman, Chromecast is given a direct URL to stream from. This can result in a more reliable experience with less buffering involved.

This weekend’s Memorial Day sale at Best Buy is full of deals, headlined by various Chromebooks on sale from $129. Our top pick is the Acer 15-inch 4GB/32GB Touchscreen Chromebook at $329. That’s at least $70 off the regular going rate and the best offer we’ve tracked. This model sports a convertible design, quad-core Intel processor and a built-in 32GB eMMC storage.

Amazon is discounting nearly the entire Philips Hue lineup for Memorial Day weekend. Deals start at just $13 on lights, accessories, and more. One top pick is the Philips Hue Lightstrip Plus at $68. That’s the second-best price we’ve seen in 2019 on this 9to5 favorite. With Assistant compatibility, this is an easy way to expand your smart home. Hit up our guide to this sale for all of the best deals and more.

Motorola offers its unlocked moto g7 64GB Android Smartphone for $229.50. That’s over $70 off the going rate and a new all-time low. Motorola’s g7 features a 12 MP dual real camera system, alongside a 6.2-inch screen and expandable microSD card storage. A bezel-less form-factor, water-repellent design and face unlock round out its notable features. Also on sale is the moto g7 play 32GB for $153, scoring you savings of over 23%.

Memorial Day deals continue with the Jaybird RUN True Wireless In-Ear Headphones for$110. Originally $180, they have sold for between $130 and $150 over the last few months. Today’s deal is within $4 of our previous mention and the best we can find. The included portable charging case doubles the wireless run time from 4 to 8 hours. Other features include a sweat-resistant design and a 20Hz – 20kHz frequency response range.