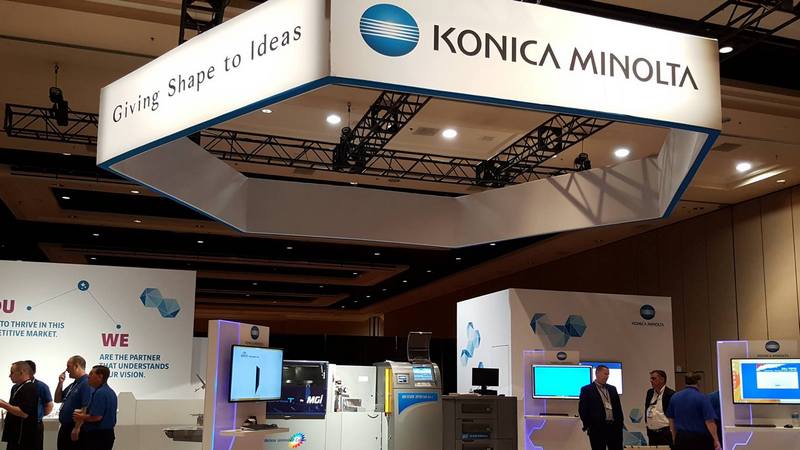 The mid-production digital printer series will come with support for auto-duplex banner printing up to 762-mm, print speeds of 81 pages per minute (ppm) and 45ppm in monochrome and colour for A4 and A3 print jobs, respectively, with a maximum sheet capacity of 15,390 A4 sheets and full range of in-line finishing options.

“Along with IQ-501 Intelligent ‘Quality Optimiser’ that provides automated quality controls, including registration, front-to-back alignment, image gradation and density, the new product also comes with a new colour dual scanner capable of operating at up to 240 images per minute (ipm) and a double-feed detection kit to avoid scanning two sheets at once,” the company said in a statement.

The inclusion of a relay unit (RU-518) would also eliminate paper curl, the company claimed.