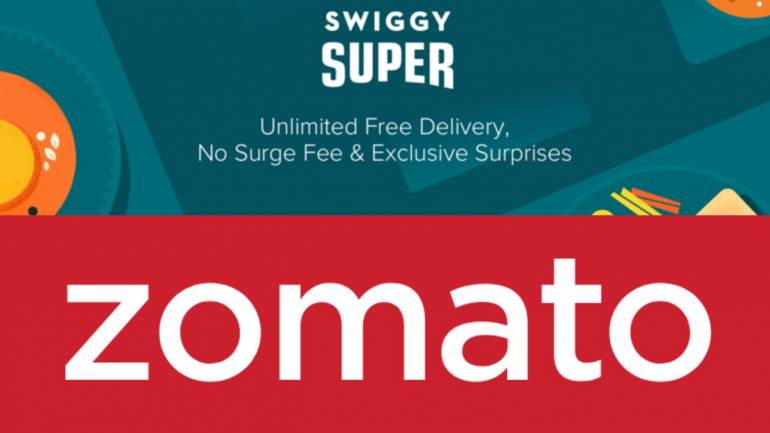 Pune traffic police have come up with a novel way to encourage citizens to abide by traffic rules. They have tied up with online food delivery platforms such as Swiggy and Zomato to reward Good Samaritans with discount coupons. Meanwhile, those flouting rules are still issued fines and challans.

Under the Aabhar Yojana, the traffic cops will be identifying law-abiding commuters and motorists, who will be given discount coupons worth up to 50 percent on the spot.

According to a report by the Pune Mirror, the new scheme was launched on June 14 to reward citizens who carry their automobile documents properly.

Motorists are intercepted at random locations and asked to produce their driving license and other records. Those who successfully show them all the required documents are immediately handed over a 10-digit discount coupon code, which is sent directly to their mobile number.

This scheme has become quite the hit with Puneris, and the 10,000 coupons and discount vouchers that have already been handed out through this bears testimony to the fact.

Traffic cops said, when they rewarded the first lot of rule-abiding motorists, the coupons were quickly used up at food stalls and other outlets. Seeing the overwhelming response, they decided to carry on with the scheme.

Right now, they are also tracking how the coupons are being used. Based on further inputs they receive from the outlets they have tied up with, the future course of the scheme will be deliberated upon. They additionally informed that most of the coupons were used at Tiranga Biriyani, Chitale Bandhu, and Venus Traders.

The traffic police department has also informed that the scheme is entirely funded by food joints they have tied up with, who also bear the discount costs.