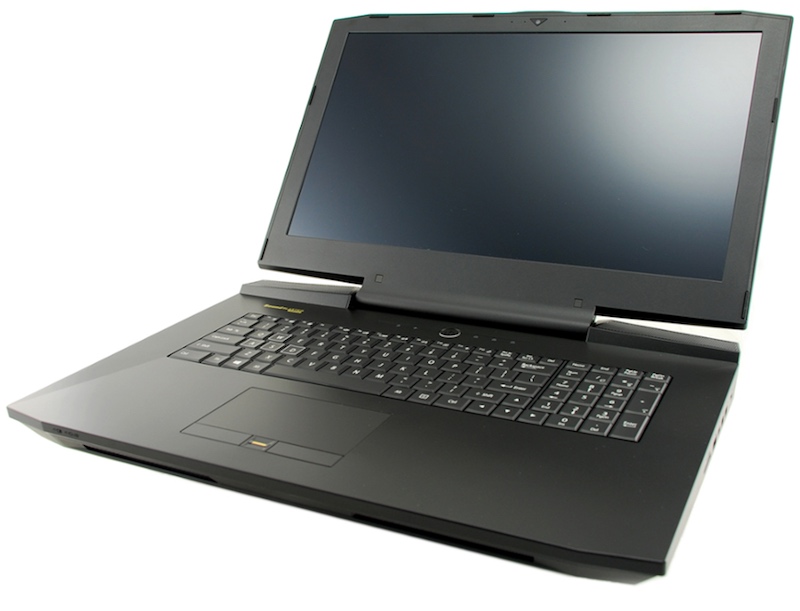 If the current lineup of high-end laptops in the market isn’t cutting it for you, Eurocom’s new offering may interest you. The Canadian computer manufacturer has launched its Sky X9W laptop, a ‘mobile workstation’ upgrade to its already impressive Sky X9 that it released in October last year. Much like many other good things in life, the laptop also has a big price tag, with a starting price point of $2,930 (roughly Rs. 198,000).

Eurocom is referring to the Sky X9W as a mobile workstation, but don’t get confused by the word mobile here. The laptop comes equipped with top-of-the-line desktop-class specifications. The Sky X9W is powered by a quad-core, Intel Core i7 ‘Skylake-S’ 6700K chip and Intel Z170 Express ‘Skylake’ chipset. Users have the option to opt for Intel Core ‘Skylake-S’ i5-6600L or Core ‘Skylake-S’ i7-6700 processor.

As for the GPU, the Sky X9W comes with 8GB Nvidia Quadro M5000M, 4GB Nvidia Quadro M3000M, or a single 200W desktop class 4GB Nvidia GeForce GTX 980. Of course, with that sort of processing power, there is a lot of cooling that will be required – and, there are multiple fans on board to do so. 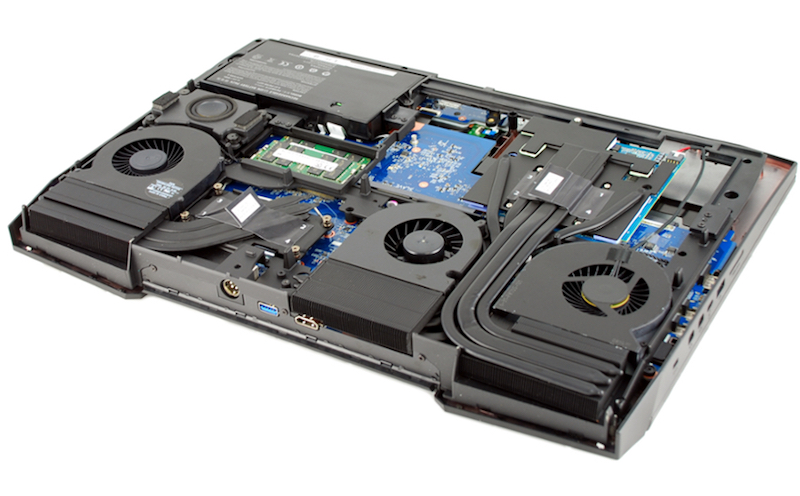