You are here: Home  /  ALL DEALS  /  Zomato Gold to Become Invite-Only, Public Purchase Will Open for Last Time on April 27
ALL DEALS 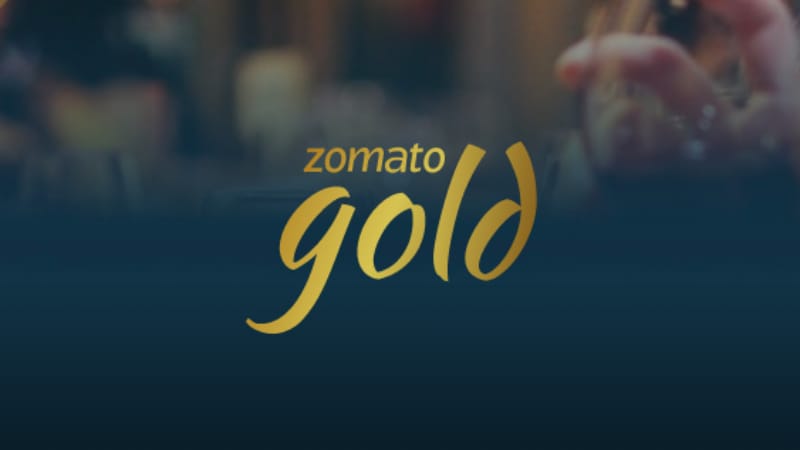 As a result of the overwhelming response, Zomato Gold is now set to become invite-only, the company has announced. Zomato says it is opening the Zomato Gold programme for public purchase one last time on Friday, April 27. After this date, it will be available as an invite-only membership club. To offer complimentary meals and drinks from partner restaurants and bars, the premium, subscription-based programme debuted in India last November and has so far added over 200,000 members across the country, the company revealed. The programme was initially launched in three key markets – Delhi NCR, Mumbai, and Bengaluru – but is currently available in 2,100 restaurants across seven major cities, including Delhi, Gururgram, Noida, Mumbai, Bengaluru, Hyderabad, and Pune. Zomato is also in plans to further expand the programme to five new cities, namely Jaipur, Kolkata, Chennai, Ahmedabad, and Chandigarh.

Zomato has started notifying the Zomato Gold members about the upcoming change to an invite-only model through its app. Moreover, the ultimate plan is to build a limited chain of members who’ll get privileges on food and drinks. In the future, Zomato Gold members will be provided with 1+1 food or 2+2 drinks at participating venues and will get invited to exclusive events such as new restaurant launches, pub crawls, chef interactions, and new menu previews among others. Further, there will be exclusive menus and various other attractive benefits to persuade new members.

“There are so many exciting things in store for our Zomato Gold members,” said Anand Sinha, Global Business Head for Zomato Gold. “We have a line up of new events, food festivals, as well as exclusive menus (we are calling them secret menus) at participating restaurants. Naturally, we want to keep our membership club tight and restricted to the most discerning set of members.”